Julianne Alexandra Hough (/hʌf/; born July 20, 1988) is an American dancer, actress, and singer. She is a two-time professional champion of ABC's Dancing with the Stars. She was nominated for a Creative Arts Primetime Emmy in 2007 for Outstanding Choreography in season five. Her first leading acting role was in the 2011 film remake of Footloose. In September 2014, Hough joined Dancing with the Stars as a permanent fourth judge. Along with her brother Derek Hough (who is a six-time winner of the dancing show) and Tessandra Chavez, she won the Primetime Emmy Award for Outstanding Choreography in 2015. In 2016, she played Sandy in the live Fox television production of Grease. She was a judge on America's Got Talent for its 2019 season. 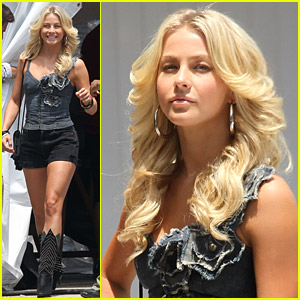 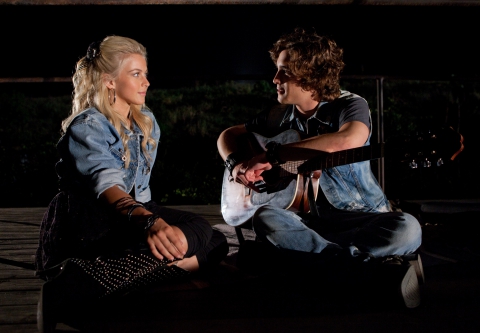